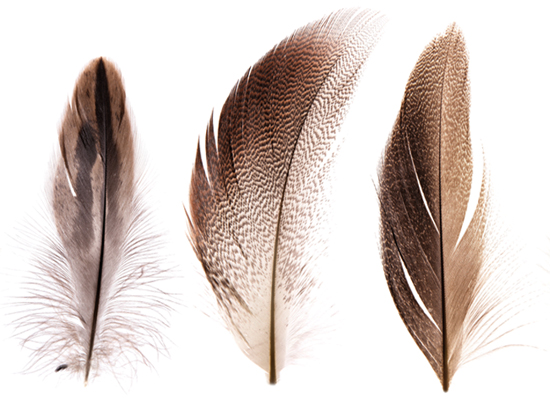 Billy Casper, a disaffected young boy, has problems at school and at home: he’s neglected by his mother, ridiculed by his brother and bullied on all sides.

However, when he discovers a fledgling kestrel and learns to train it, this unlikely and liberating relationship allows Billy to see for the first time what he could achieve…if only he tried.

With its gritty charm and emotional pull, don’t miss this adaptation of the hugely popular novel and film staged by Jersey Arts Centre’s youtheatre.