Jersey Cricket is the official governing body of the sport of cricket in Jersey.

Jersey Cricket has been Jersey’s representative at the International Cricket Council (ICC) where Jersey became the 33rd country to be granted Associate Membership in 2007. 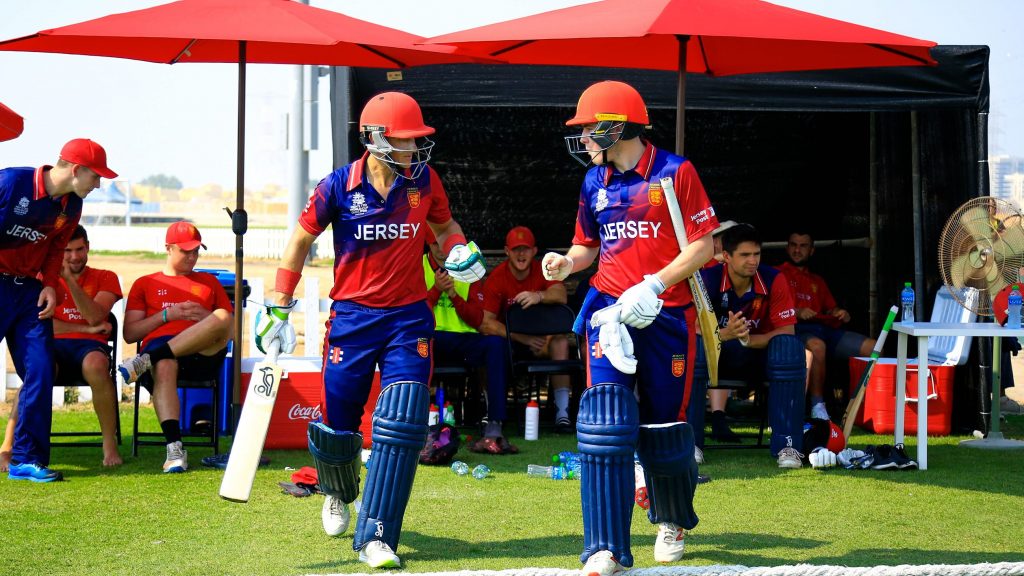 Domestic cricket is well supported in the island with weekend, evening and indoor cricket. There are also Inter Insular matches held annually between Jersey and Guernsey. 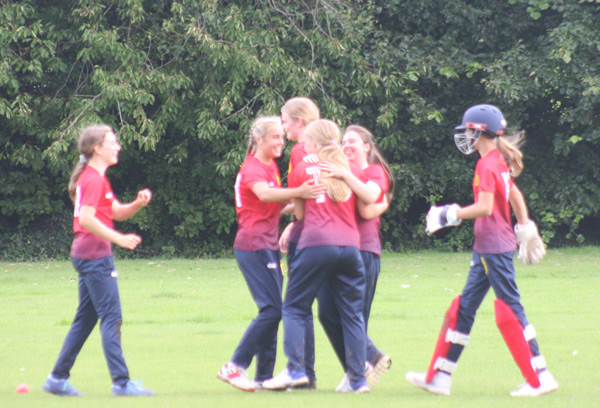 Jersey has a great development programme with fully qualified coaches where children aged 7 to 18 are involved in coaching programmes in schools, community and high performance environments. 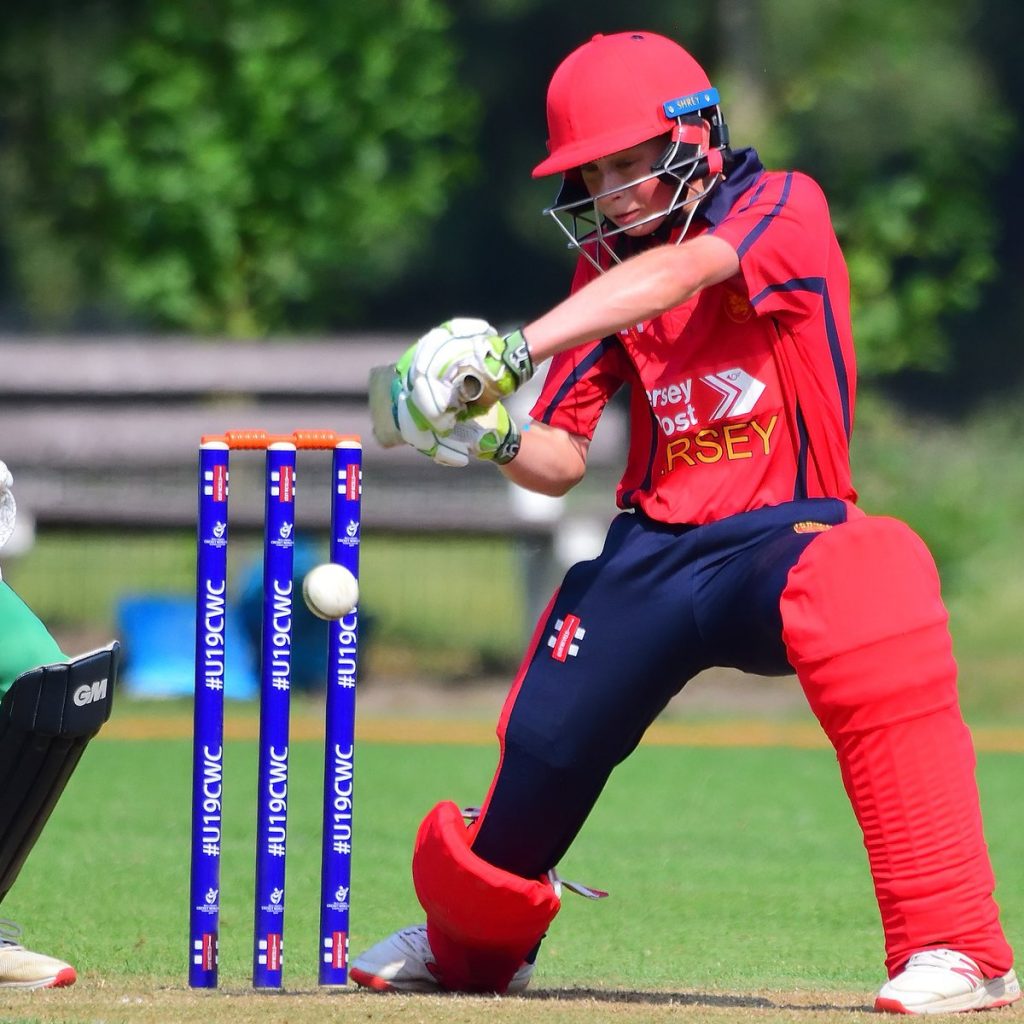 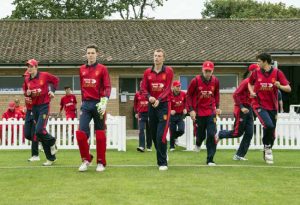 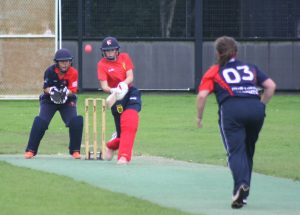 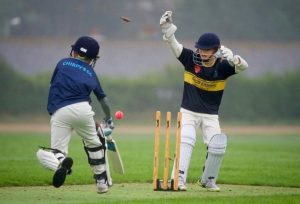 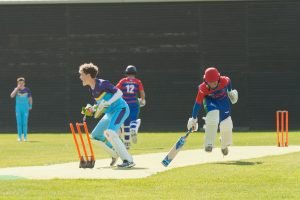 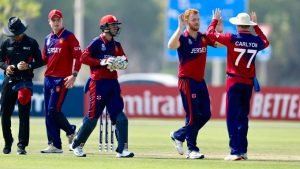 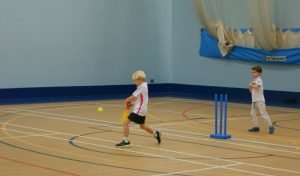