The club was originally formed in 1999 by a group of car and bike enthusiasts who wanted to be able to use their classics in competition together with enjoying social events with friends and family. Members currently own a wide variety of classics that may not necessarily be used for competition but are welcomed into the club. At the time no other local club catered for classic competition and the criteria for eligibility was set as any vehicle manufactured up to December 1978. 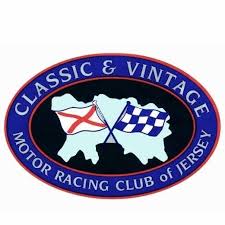 The club has since evolved and broadened its criteria in order to appeal to younger members who might have cars and bikes that are more affordable for their age group. Many classics within the club were becoming too valuable either to race or for those younger members to purchase.

From 2018 the club will be accepting cars and bikes with a rolling cut-off date of 25 years in order for them to qualify as a classic. This means that in 2018, for instance, the classic must have been built no later than 1993.

It must be remembered that members never race in order to win trophies but only for the pleasure of perhaps improving on their previous best times. In this way there is less pressure on participants to win, and gives them the pleasure of taking part in a relaxed environment.

Mount Bingham hill climb 2018 – Mini – Colin MalzardHere is the first of a new batch of edited video clips from CVMRC.Thank you to Colin Malzard for his footage. The CVMRC team will be editing and publishing more clips in the coming days.If you have any clips from one of our events, please let us know & we will send you a simple link for you to upload them to us. Thank you.

Notwithstanding the age limits set, all competition entries will be accepted strictly subject to vetting by the club speed committee as we are also governed by various rules imposed by the MSA and ACU respectively. Please ask the speed committee or the car and bike captains before purchasing any classic car or bike, to make sure that it will be accepted. Our track licences may stipulate that they may just be too powerful to use on our existing speed venues for instance. 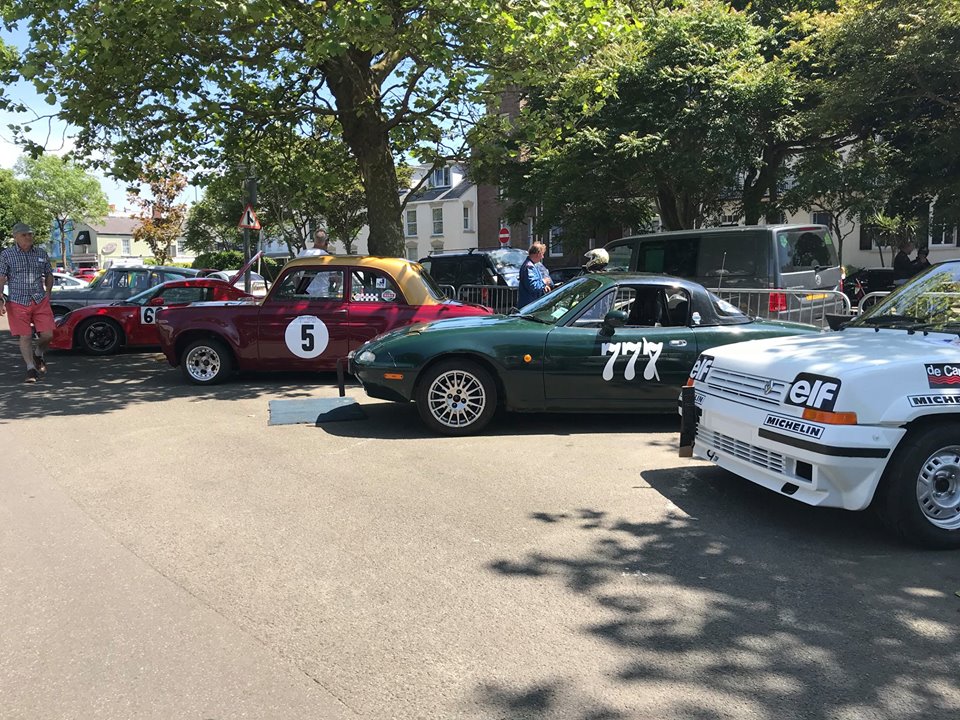 The two main events organised by the club are the Jersey International Festival of Motoring which is normally held over three days in early June and the Festival of Speed, a purely race weekend usually held over the Bank Holiday weekend in late August. 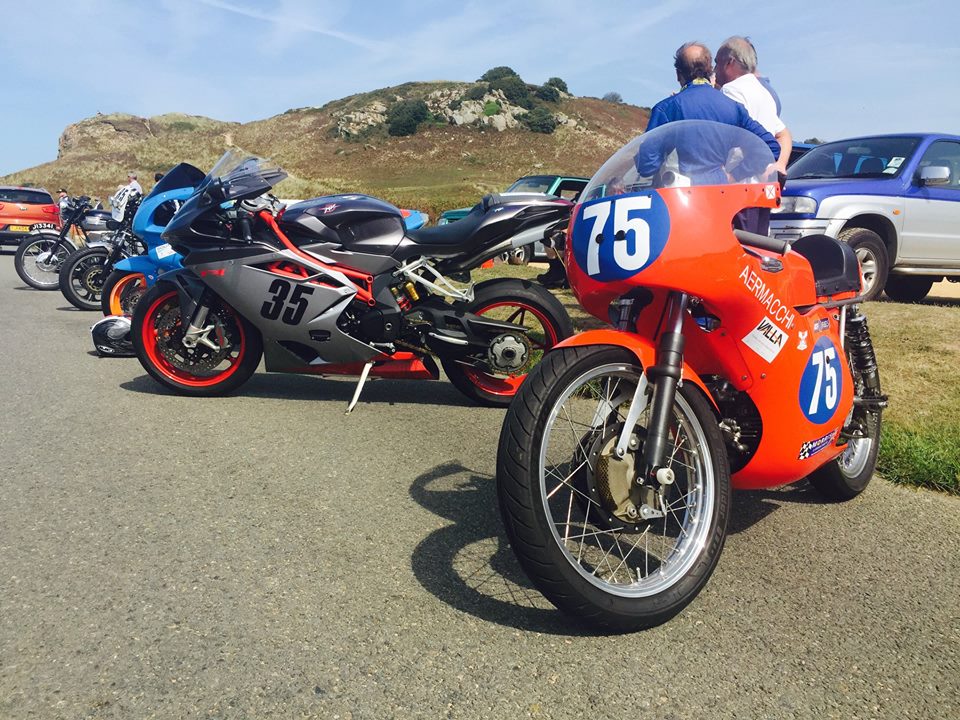 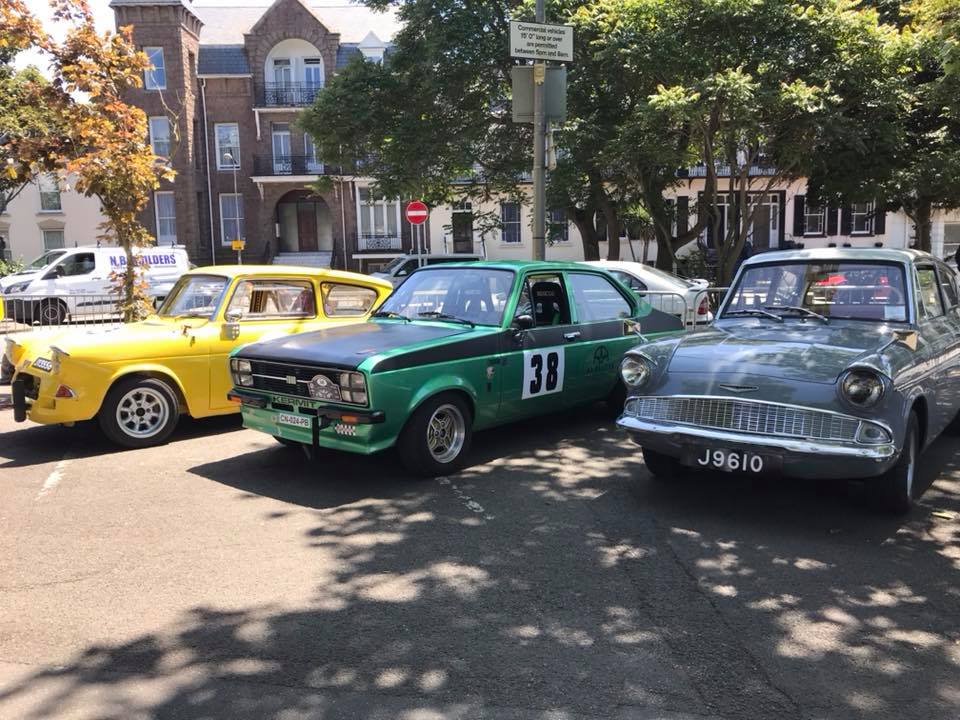 The club’s speed events are regulated by the MSA and ACU. In addition to local Sprints and Hill Climbs, our members regularly compete in France and the U.K. Track days and social outings also feature in our calendar of events.

The Club has several categories of membership;

(under 18 or in full-time education)

(You must be a full member in order to compete in any club event).