Ouaisne (pronounced "Way Nay" by the locals) is the little sister of St Brelades bay and the two beaches are joined at low tide so you can easily walk to the beach of St Brelades. The sandy beach is a secluded and popular bay on Jersey's south coast and ideal for families, with plenty of space for beach games and safe swimming, although at high tide almost all of the beach is covered.

To get to Ouaisne you have to come down a narrow lane which just makes arriving at the beach that bit more special. The bay faces South West and is a sheltered beach where you can both sunbathe and swim safely.
Ouaisne has a legendary connection with smuggling and the local tavern is actually called “Old Smugglers Inn” and there is also a Martello tower here which was built in the middle of the bay in 1790 by William Conway the governor of the island as a defence from the French. It was not originally painted red and white, that is a modern addition for navigation at sea. The long grey wall at Ouaisne is made of concrete and was part of the defences built by the Germans and forced workers during the second world war. There is also evidence of Stone Age activity in a cave overlooking the beach from the cliffs at La Cotte.
Facilities here include:
Free Parking
Public & Disabled Toilets 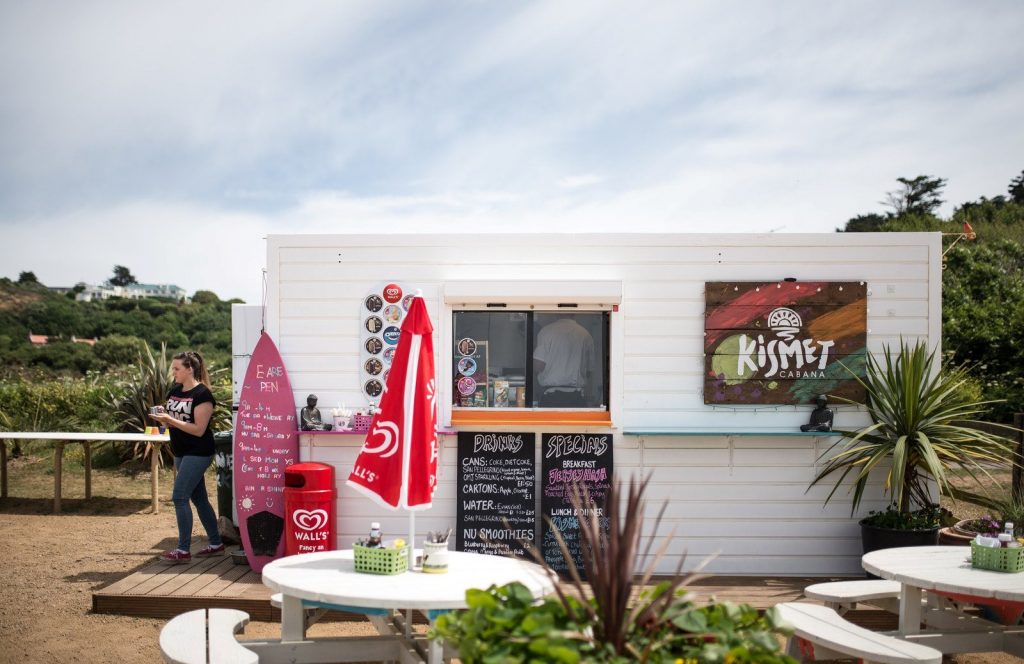 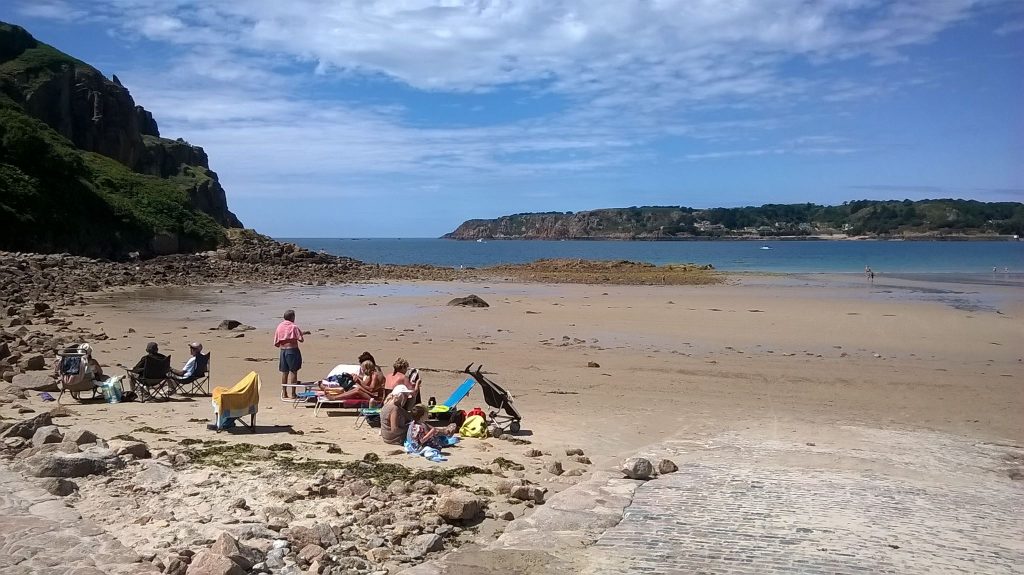 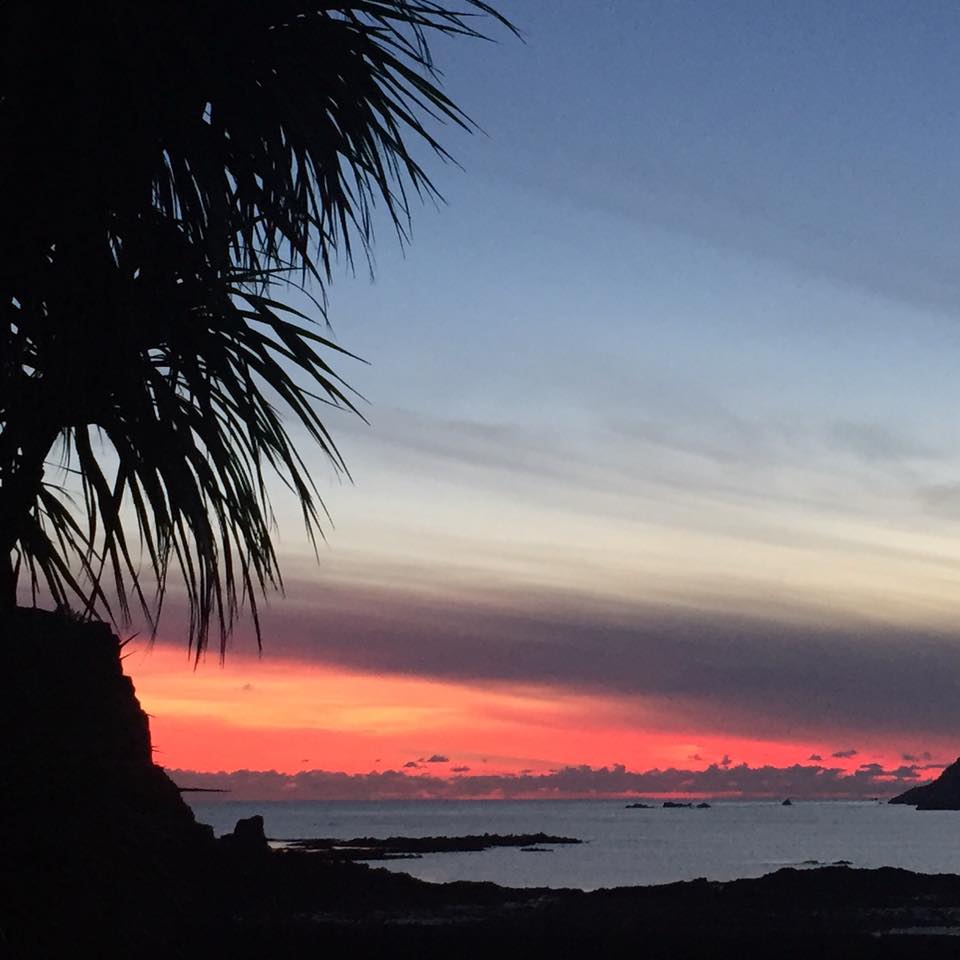 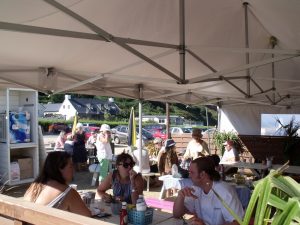 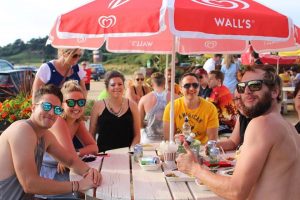 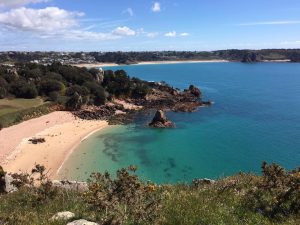 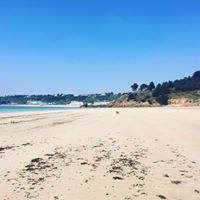 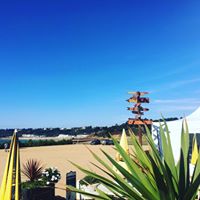 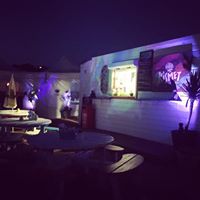 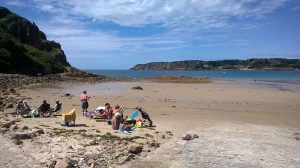