The Club was formed in 1920, solely for motorcycle events, and the first to be held was a Reliability Trial, for which the Cope Cup was presented by the owner of the Pomme D'or Hotel, and then progressed to Hill Climbs, with many venues, prior to settling for the picturesque setting of Bouley Bay.

Sand racing was introduced at Greve d’Azette and later at St. Brelade’s Bay. Millbrook, St. Ouens and West Park, which is where the majority of events are now held. 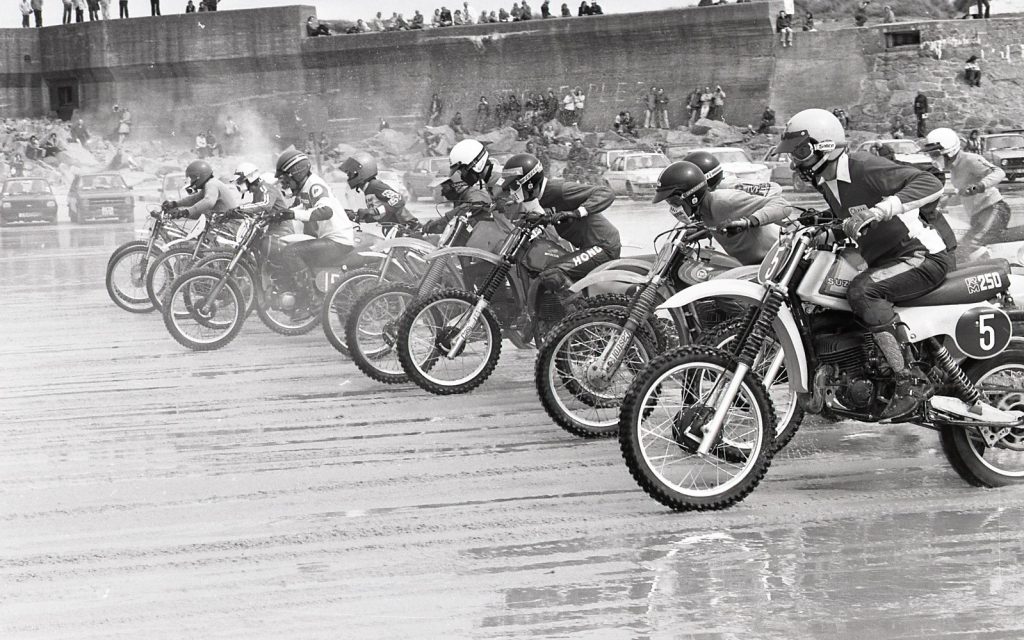 Cars were included in events a few years after the formulation of the Club and the majority of vehicles at that time were sports cars.The International road Race was held on Victoria Avenue in 1947/48/49/50 and 52 and contrary to belief was not discontinued because of the major accident, but due to the heavy financial burden placed on the Club. 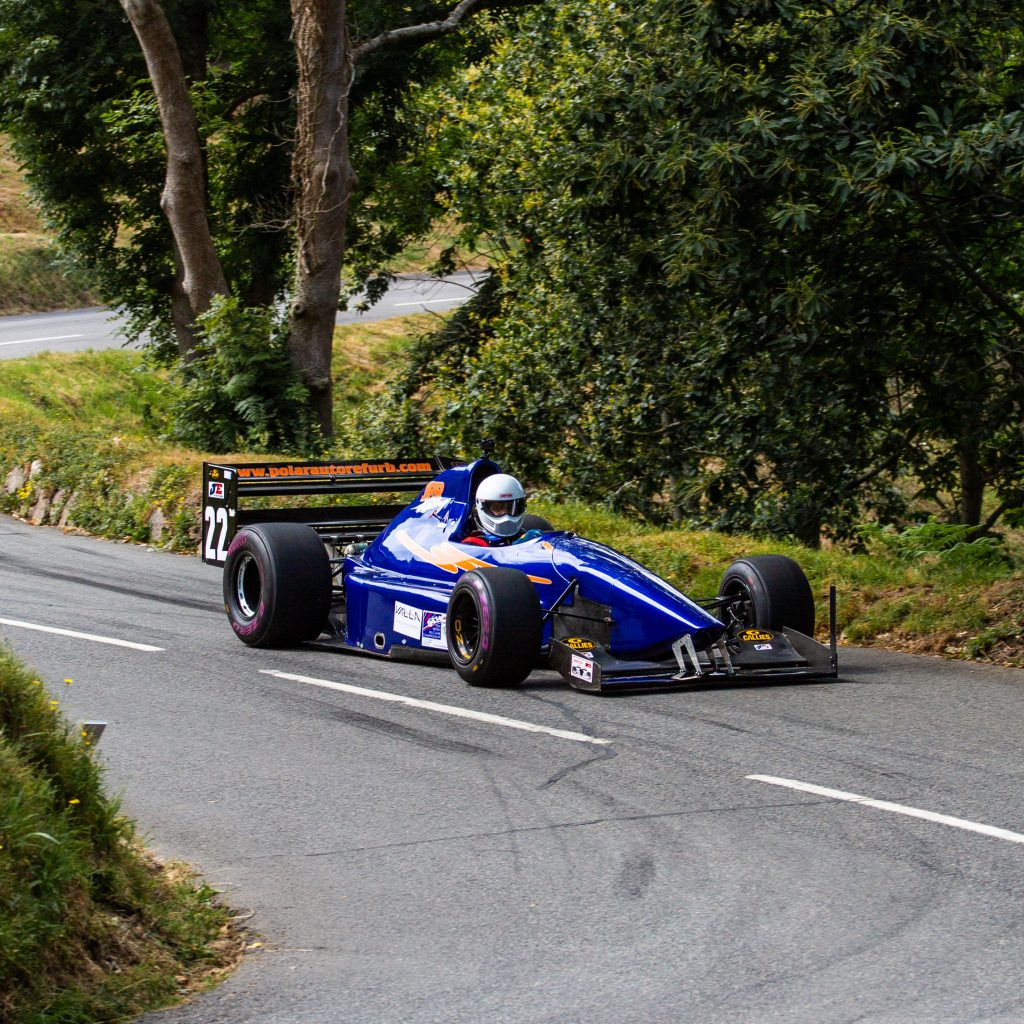 The Club of today, runs in the region of 65 events each year with around 500 members of which approximately 100 are juniors, who form a big part of the club taking part in motorcycle events from six years old. Safety is paramount, and all events are run under the auspices of the Motorsport UK and the ACU regulations. 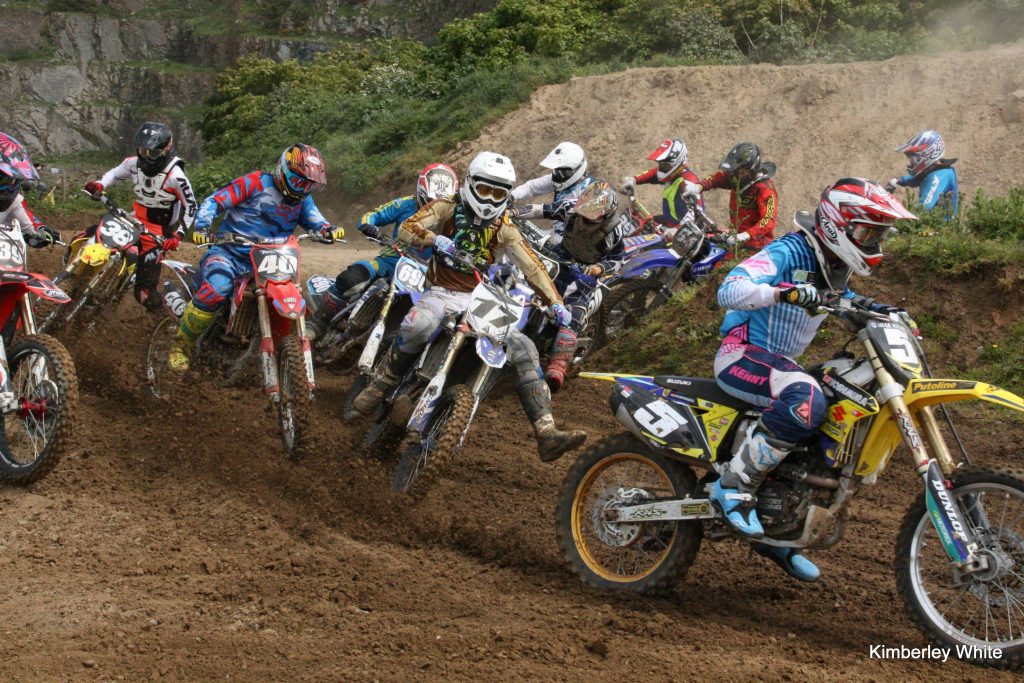 The Club is indebted to all local Authorities for granting permission to run a heavy programme each year, in addition to Normandy Rescue who perform an invaluable service. In 2020, the Club were celebrating their 100th Anniversary and many of the celebrations and events were cancelled due to COVID 19.

However in a ‘normal’ year we hold the following events:

Four hill climbs  held at Bouley Bay on Easter Monday, Liberation Day 9th May, and August Bank Holiday. In addition to these dates, the prestigious National Hill climb is held in July and attracts a considerable number of contenders for the British Hill Climb Championship from the Mainland and Guernsey, together with top competitors from Jersey riders and drivers. 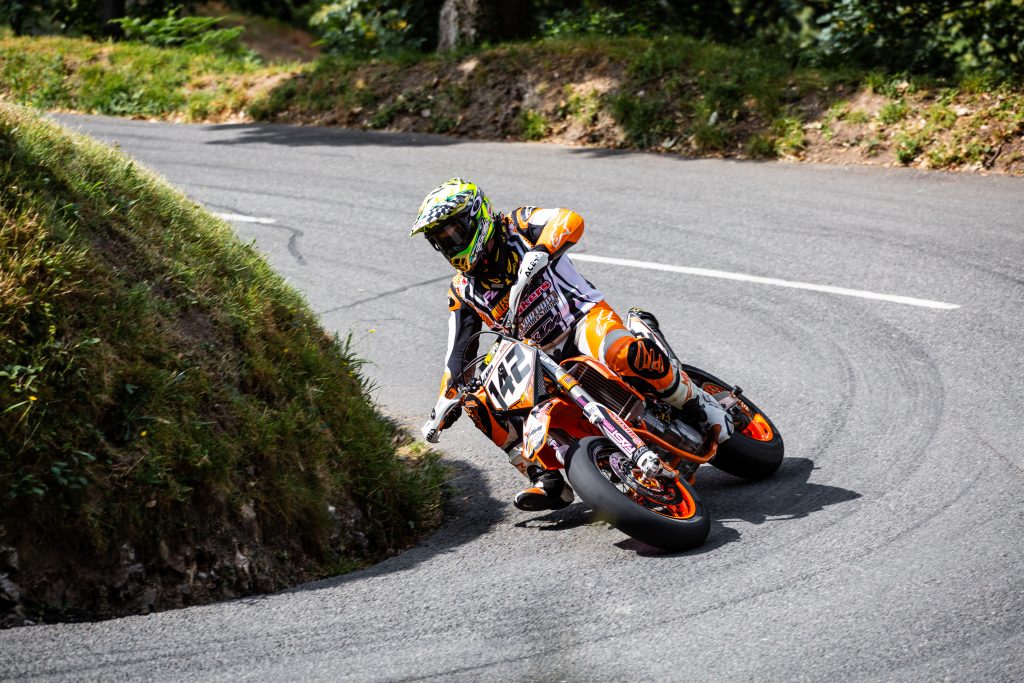 Four sprints are held on the Five Mile road each year for bikes, cars and karts along with an ever growing number of classic and vintage machines.  The Run what you Brung class is proving very popular with the local bikers.

Sand Racing is held approximately once a fortnight from April through to September and includes Junior and Senior motorcycle competitors. The majority of cars are Production cars and in recent years, the buggies have been introduced which have proved to be most entertaining and popular with both competitors and spectators alike. 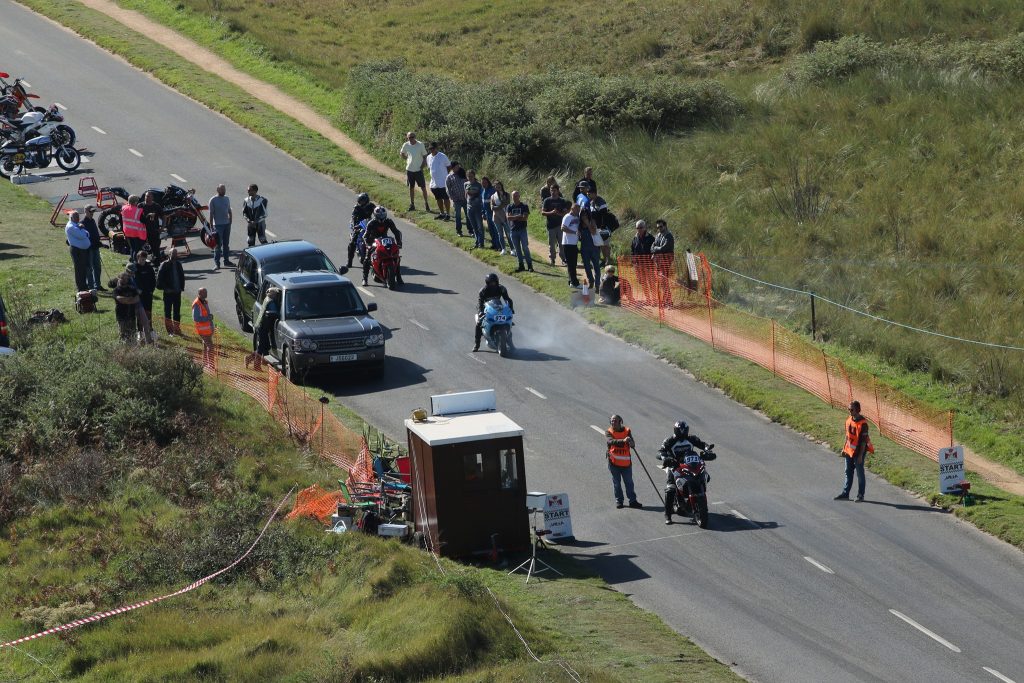 Trials are held regularly during the winter months from October to March and we are grateful to the Landowners for granting permission to use their land. Groups include seniors in Expert, Clubman and Novice and juveniles in various age groups.
Motocross is held on the Sorel headland and several events are scheduled, along with the popular two day event in October which always attracts Top French and Mainland competitor.  The practice track at Egypte is well supported and used every Saturday throughout the year. 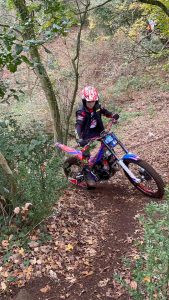 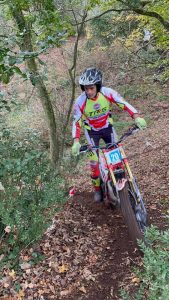 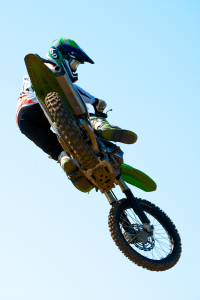 Special Stage Rallies are organised and the famous Jersey Rally event is in October which is another event that has gained national coverage and has a high quality field of entrants from the UK and locally.

Navigational rallies are also organised for night time events and Auto Tests are held at Les Brayes Car Park and these prove to be most entertaining.

Further information can be obtained from the General Secretary