My name is Lucy O’Sullivan, I represented Great Britain in Archery since 2004, I have represented my country at World Cup events, World Cups, Commonwealth Games and Island Games countless times. In 2017 I finished in the top 20 in the Senior World Championships, in Mexico. At the next senior World Championships I hope to do even better! And as a junior I was 3rd in the World, so I hope to be at that level!

I have been in the top 5 in Britain in the performance rankings for as long as I can remember and in 2017, I was 1st.

I enjoyed my best ever year in 2017, winning a silver medal at the World Cup in Berlin and placing 17th at the World Championships in Mexico. 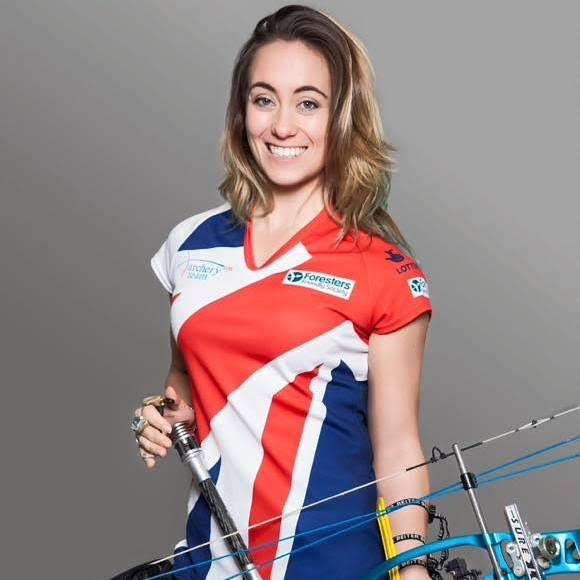 I started archery at 10 and by 13 I was on team GB. I think my first ever international trip was at 14 years old, and it has taken me all over the world!

My new goals have been working towards a World Ranking rather than the UK ranking as I feel that this truly is the next and biggest level an athlete can achieve.

Shooting for Great Britain is the highest level an athlete can achieve, I am on the pathway to the World Championships and perhaps the Olympic Games, once my bow category is added to the prestigious games. 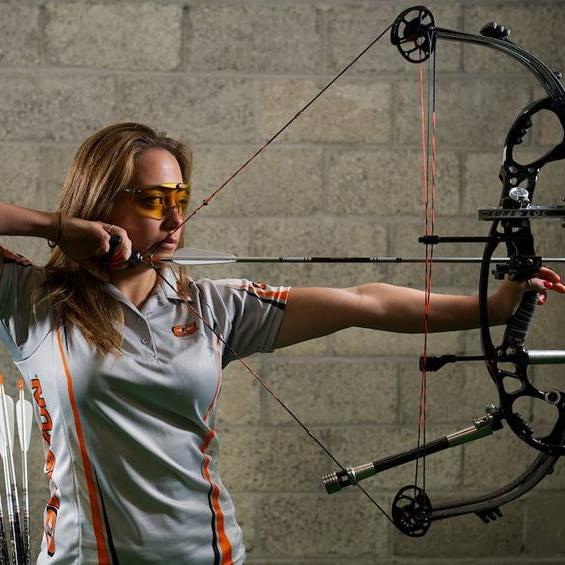 The Archery Association of Jersey has two clubs in the island. I am part of the Archers of Jersey that was set up years ago and re-booted by my Dad, it is sort of his legacy. Therefore you can find me on the AOJ range at Radier Manor Twin Oaks field, Grouville, in the summer, and in the Fort tunnels / Le Rocquier School in the winter.

Some of my other achievements include:

I also write articles for World published magazines and commentate at the World Cups events for archery TV.

Owner of her own personal training business – LOSPT

Owner of her own personal training business – LOSPT

Lucy’s business – Lucy OSullivan Personal Trainer is run out of Radical Fitness or “Rad Fitness” at the Radisson Blu Jersey. Come by and get one on one training or group training with me there.

I am also a Strength and Conditioning (S&C) Coach at the Jersey Rugby Club for the Jersey Reds Women and sometimes for the Jersey Sport Foundation, helping athletes from all sports in the high performance gym in Jersey.