The Central and Beresford Markets

The Central and Beresford Street Markets are an integral part of Jersey’s heritage and a source of pride for many Islanders Jersey is home to two very beautiful and historic markets, both of which are in the centre of St Helier. The Central Market dates back to 1881-1882 and was built by the States of Jersey as part of the Battle of Jersey centenary celebration and remains on the same site, the building itself took more than two years to complete with some of the main features being the 37 cast-iron columns and seven gated entrances – two of these gates date back to 1803.

The Central Market is a Grade 1-listed building, an outstanding example of a Victorian open market and one of the oldest markets in existence with the centrepiece being a fully functional fountain which dates back to the early 1800’s designed by Abraham Veil and is one of six designs with the others scattered around the world, one being in India the other in Sri Lanka. 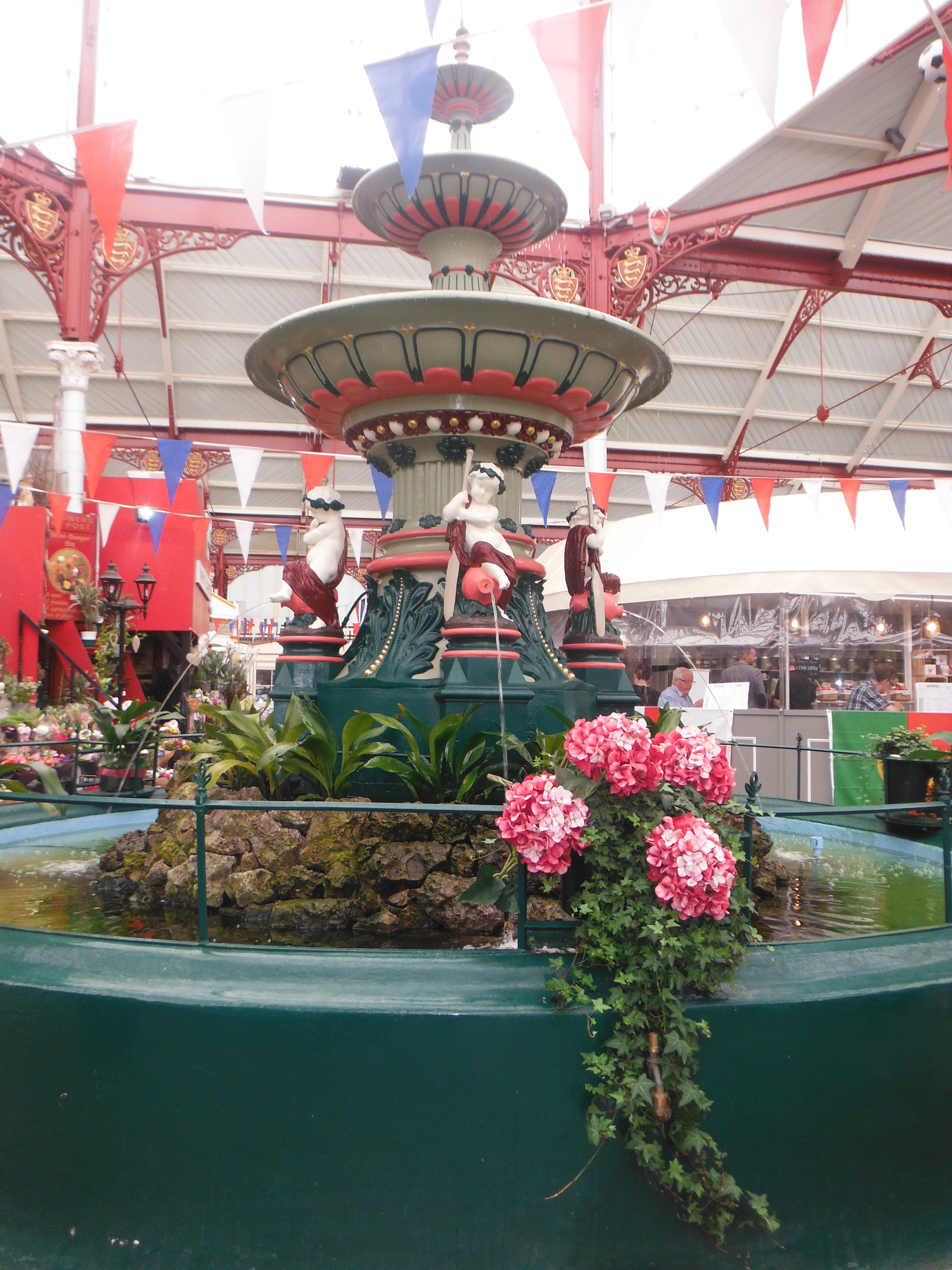 The Central Market still offers both a traditional atmosphere with fruit and vegetable stalls, butchers and florists, but also a modern twist offering visitors eateries of different cuisines from Spain to Asia as well as curiosities. 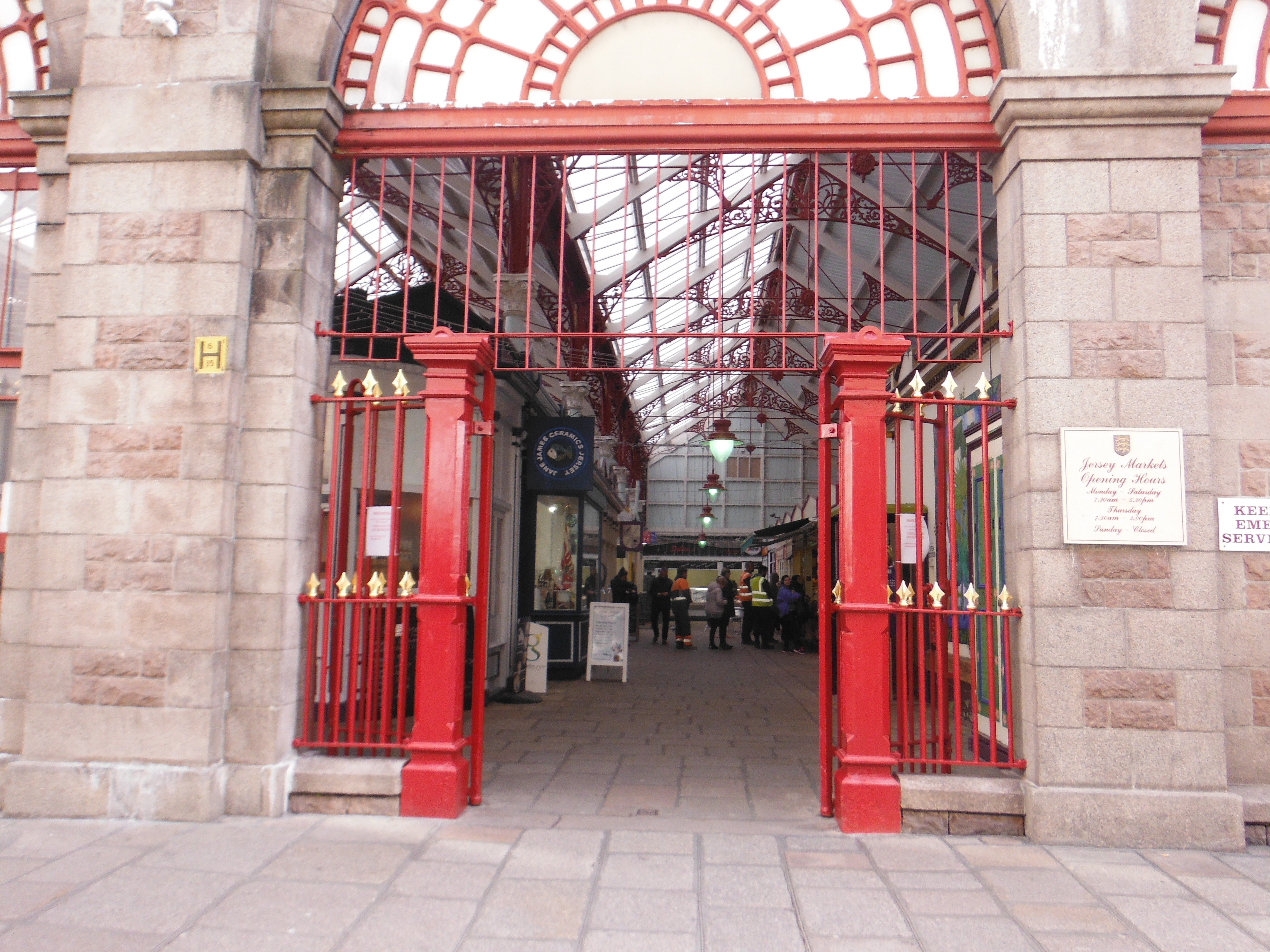 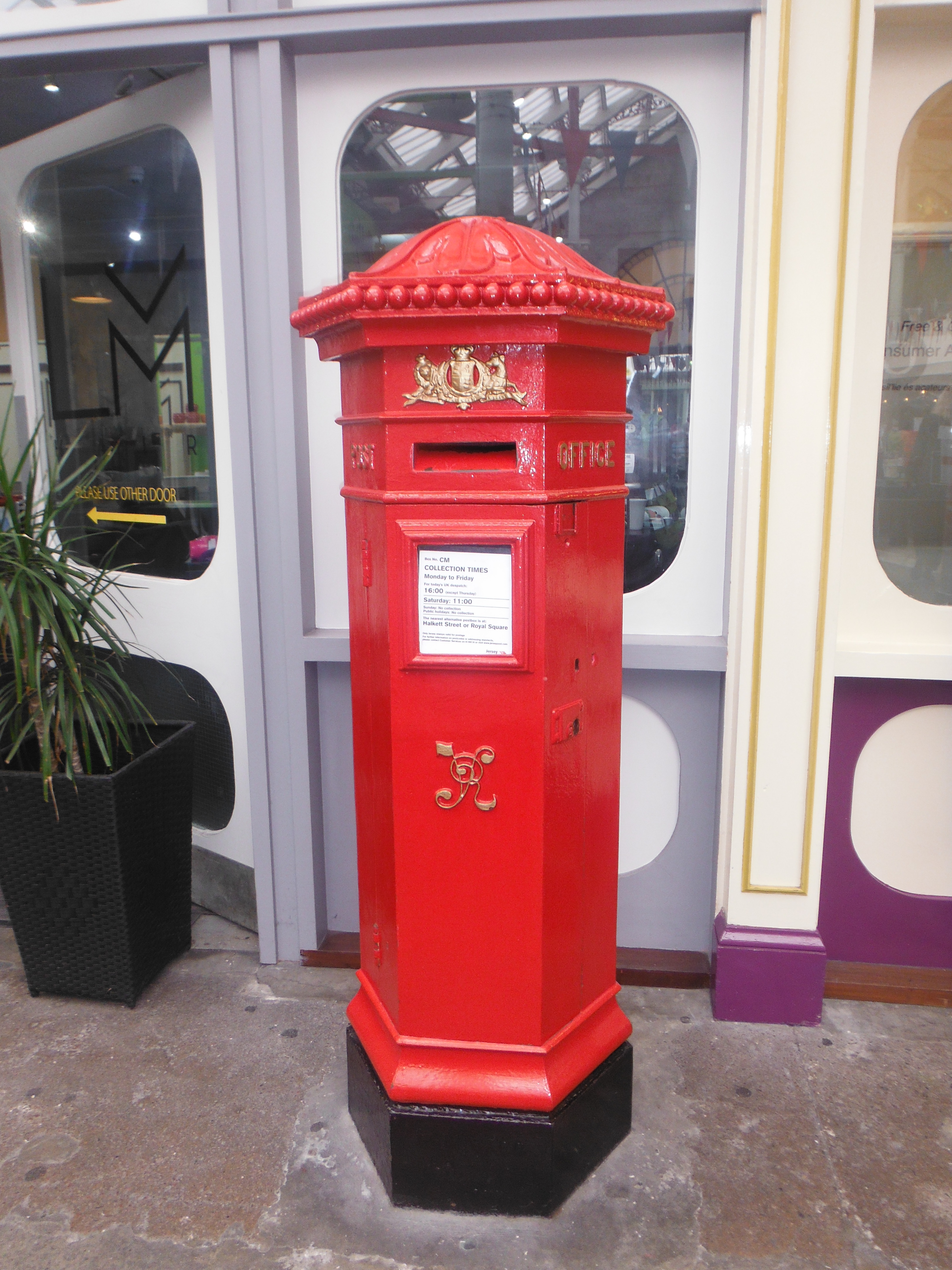 The second of these historic landmarks is Beresford Street Market known fondly as the Fish Market or L’Marchi a Paisson which is located just yards away from the Central Market on Beresford Street. 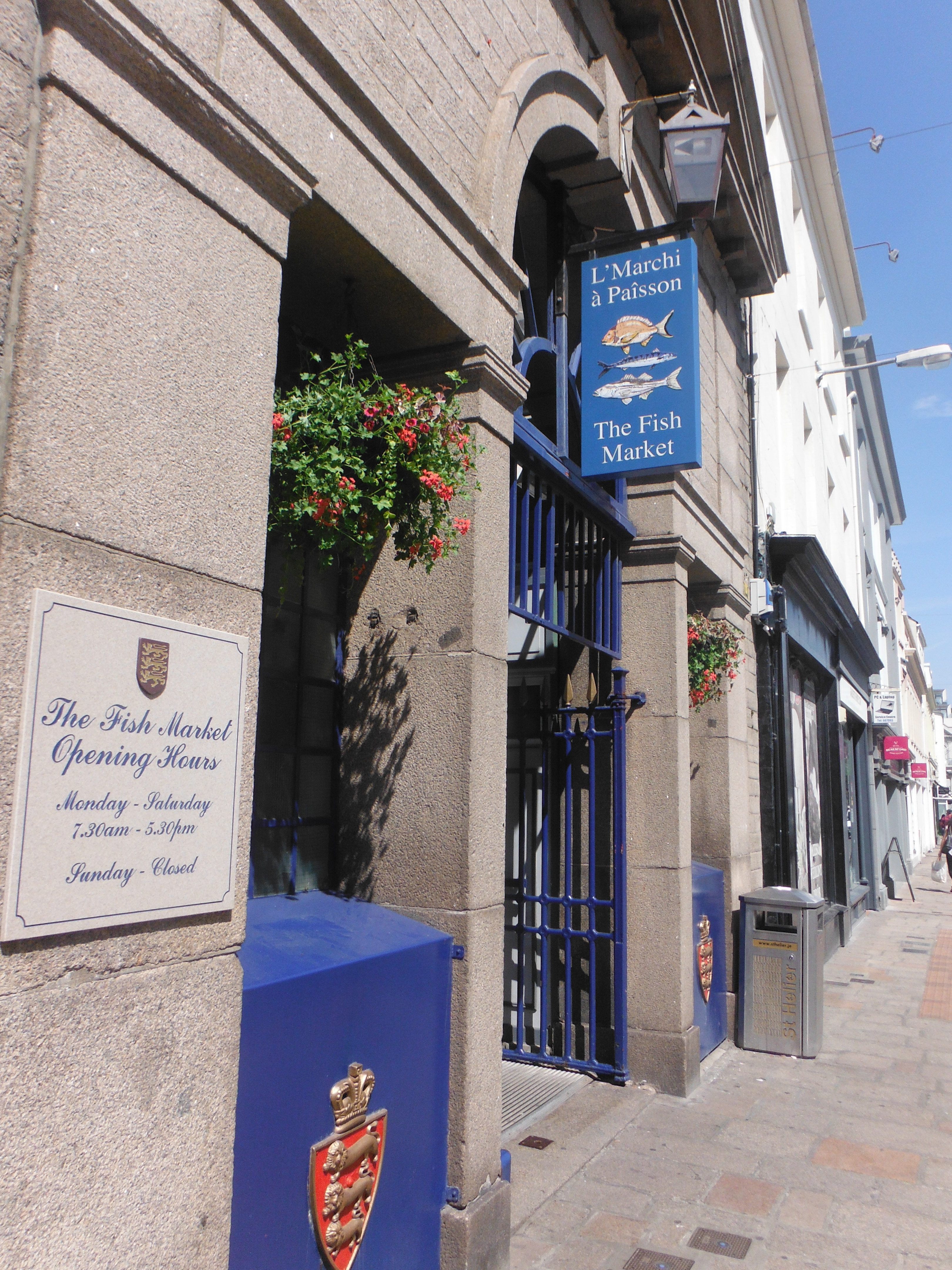 Here you will find an array of fresh fish and shellfish some of which is locally caught and comes direct from local fisherman, you can also try one of Jersey’s local Oysters from the fishmongers. The market also boasts two cafés and a fine French inspired restaurant. The fish market was originally constructed in 1841 with restoration being undertaken throughout the era’s right up until more recently with a new glazed roof installed approximately four years ago.

There are two restaurants open until 10:00pm.