The charity supports those who identify as part of a minority living in the Channel Islands by: providing safe and inclusive spaces for people to meet; educating and informing on a range of minority issues; campaigning to reform policies and laws; questioning social attitudes and behaviours that discriminate; working with government and other providers to ensure equal access to and equal quality of services for all; offering advice and help to residents and law enforcement agencies in tackling hate crime; and, supporting the fight against HIV/AIDS and other sexually transmitted infections. 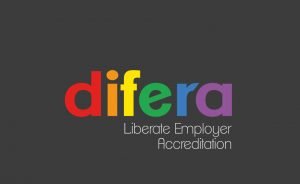 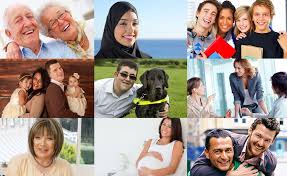 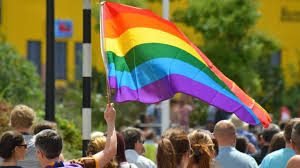 Liberate was formed in February 2014 in Guernsey and in August 2014 in Jersey in order to steer the Channel Islands’ response to the change in UK legislation that brought in equal marriage. Since our formation, we have been involved in consultations with the States of Jersey and Guernsey on equal marriage law and, in Jersey, sex discrimination law, ensuring that the islands’ LGBTQ voice is heard by its governments. Equal marriage legislation has been approved in Jersey, in principle, and expected to be law by the end of 2017. 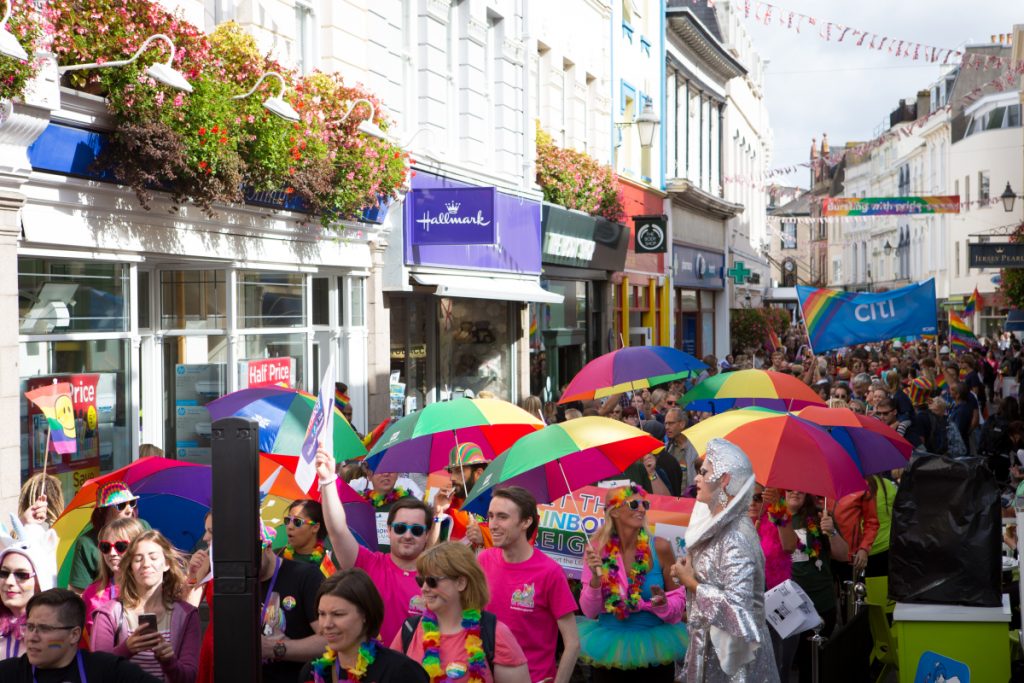