At 117 square kilometres, Jersey is the largest of the Channel Islands. It offers visitors history, scenery, 32 kms of beaches, great weather, fine dining and interesting things to do.

Jersey’s history dates back to Neolithic times (Neanderthal teeth have been found in a St Brelade cave). Don’t miss La Hougue Bie, built in about 3500 BC, one of Europe’s finest Neolithic tombs.

When England was invaded by William the Conqueror in 1066, Jersey thereafter set about trying to repel attacks from the French mainland. Two of its main attractions—Gorey’s Mont Orgueil and St Helier’s Elizabeth Castle—were built for this very purpose. For the most part the islanders were successful, such as at the 1781 Battle of Jersey (commemorated at the Jersey Museum and Art Gallery). 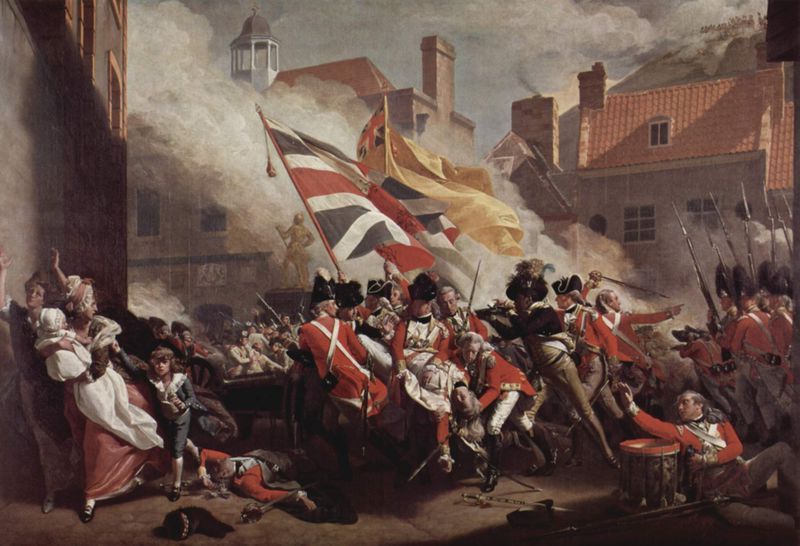 Jersey was invaded by Nazi Germany in 1940. It was heavily fortified and not liberated until 9 May 1945. The Jersey War Tunnels are the place to go for those wanting to learn about the horrendous conditions endured by the population during the occupation, whilst the coast is littered with pill boxes, bunkers and gun emplacements (many of which are tourist attractions). 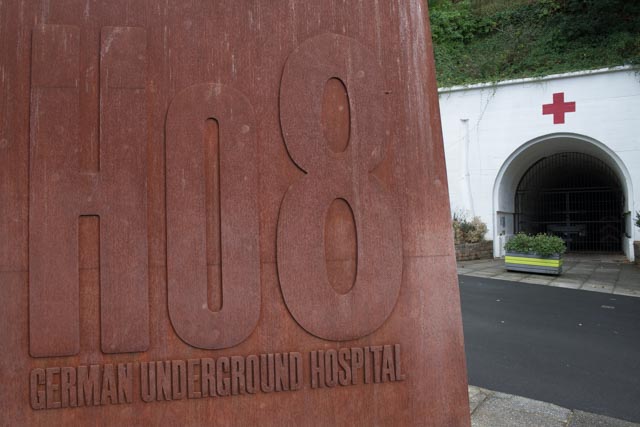 The damage done by German occupation was repaired in the decades which followed. Jersey became famous for its cows, fresh produce, temperate climate, beaches and offshore financial industry.

It attracts thousands of tourists each year, with the most popular attractions including the Durrell Zoo, the shopping of St Helier and the beauty of St Brelade. Not bad for a small island with a population of approx 103,000!